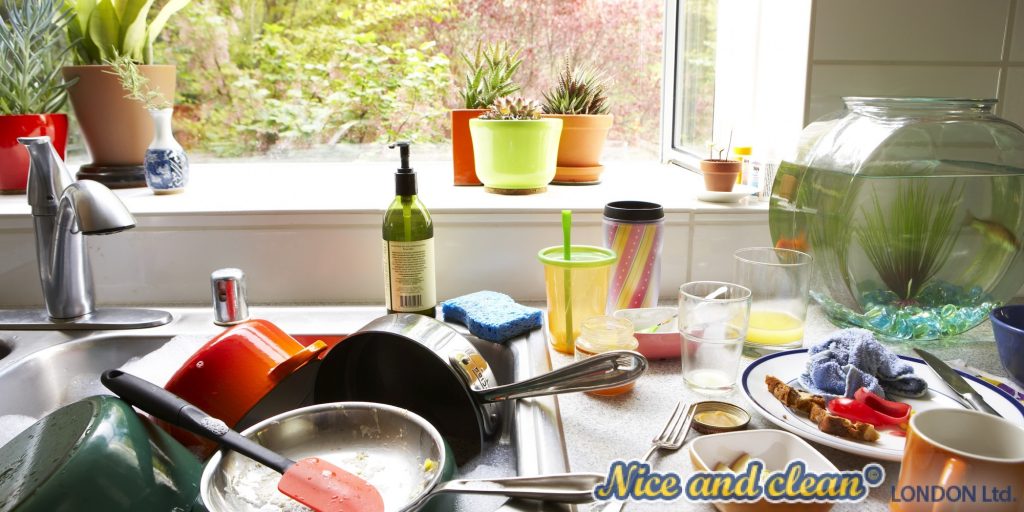 If you are among those people who always want their home to be spick and span, but you live with someone who does not regard neatness and cleanliness as something really important, things get a bit difficult and the quarrels about neatness are really fierce. You keep asking them to try to keep the place as tidy as possible so when you invite a friend to come over you are not ashamed by the clutter and the thick layer of dirt on the furniture. Your requests probably have a sporadic effect as it is difficult to make someone who is not used to keep a place clean tidy up after themselves. Here are the most annoying habits messy people have:

Are these situations familiar to you? How do you deal with them?

How to choose a bedside cabinet