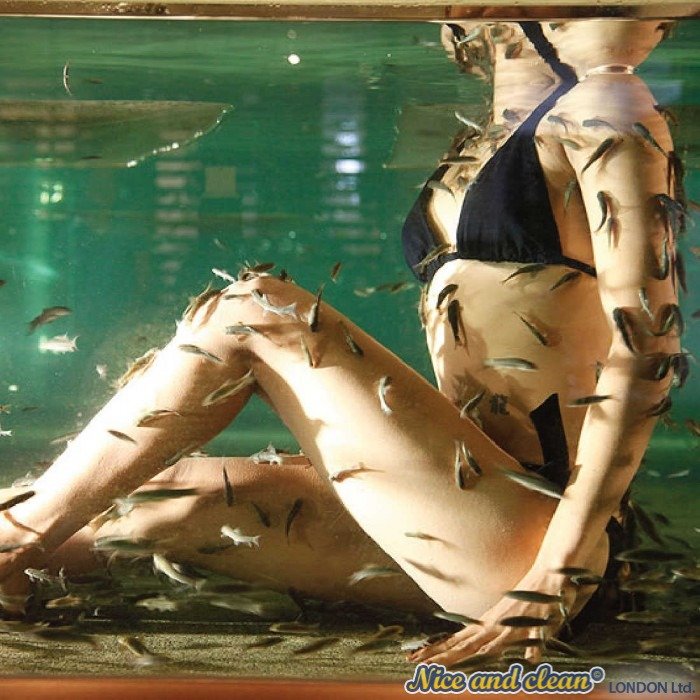 Garra rufa fish are carp species and live in warm fresh water. Their natural environment are the rivers Tigris, Euphrates and Jordan. The discovery of their healing properties occurred accidentally in Turkey in the early 20th century, but their introduction as spa procedure comes from Japan decades later – only in the new millennium. First, the fish are used only to massage of the feet and hands, later – of the whole body. But so far to their intervention are most often subjected the feet. Learn more about this magical fish:

Are you already curious to try this fashionable SPA procedure?

Your mental models create your future

DIY noise isolating for the ceiling