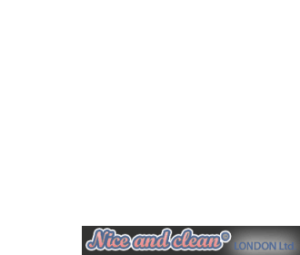 Feeling truly green recently? Wondering how to enhance your eco-friendly lifestyle and still need a little bit summer entertaining positive emotions combined with fun? We have a great suggestion for you! Visit the upcoming London Vegan Beer Fest in London! Stunning surprises, awesome show and real beer made of natural products for vegans only are expecting you. Find out more details about this unique vegan beer preparation and the joy of this exciting fest right now:

The role of the landlord

Bring more comfort to your home