The amazing benefits of Rooibos 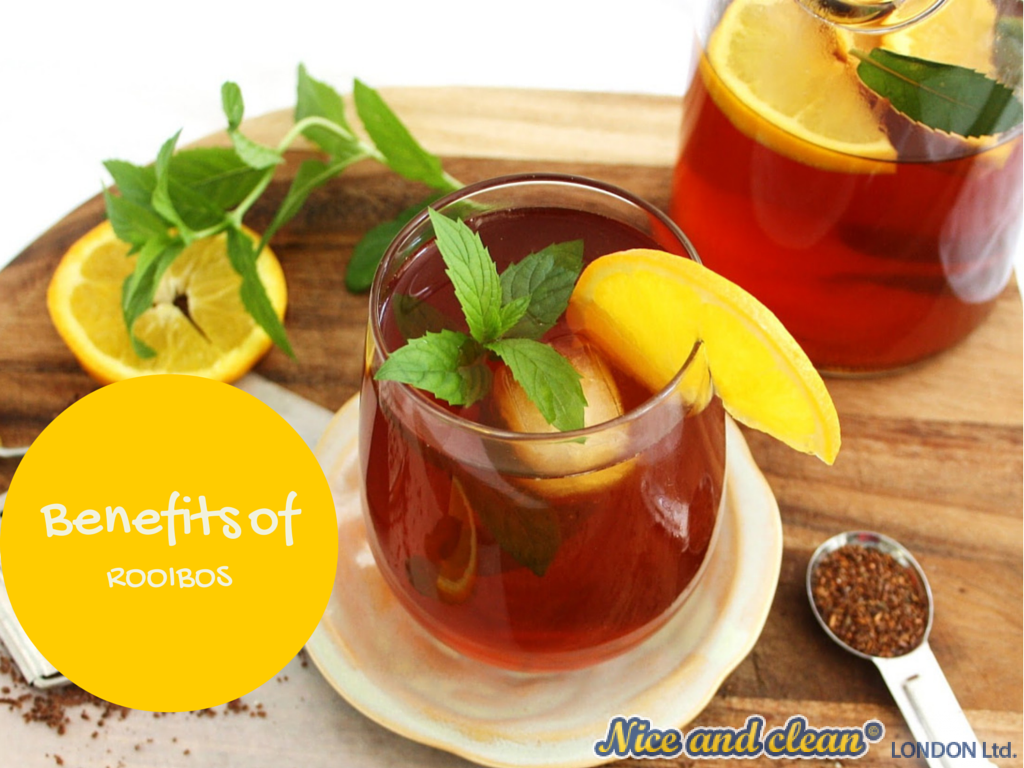 Rooibos is often called red tea, but in reality it has little to do with black, green and white ones, which are prepared from the leaves of the tea bush (Camellia sinensis). Instead of dried leaves, it consists of needles, and its taste is not acerb, but sweet, reminding of strawberries and exotic spices. Learn more:

Rooibos best reveals its scent brewed in a porcelain teapot. It may be well combined with dried strawberries, caramel and vanilla – these are the most common combinations that you can find. Because of its sweet taste it can be consumed without (or with minimal) sugar.